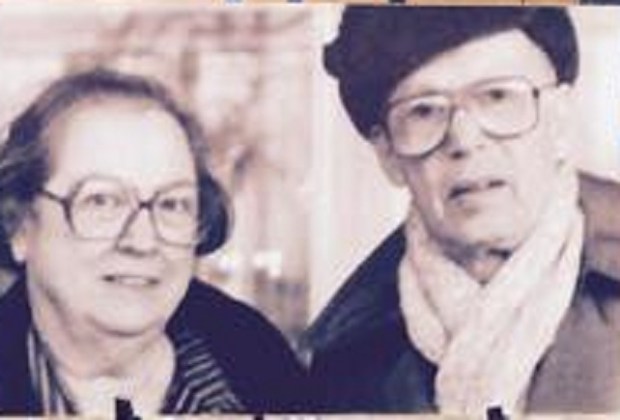 I remember when my mother died, we read the obituaries in the local newspapers. One of these obituaries (so far, I haven’t managed to unearth it) mentioned something about her run for Congress as a member of the Workers League (precursor to the Socialist Equality Party) and in the course of it, there was this reference to my father’s run for governor, and something about how Mom had “entered politics” several years before Dad did.

I was croggled. Of course, on reflection it made perfect sense, and clearly no disrespect was intended. But . . . “entered politics.” I mean, my parents had devoted their lives to building a revolutionary party, but, to the reporter, only when they ran for office had they “entered politics.” A revolutionary socialist believes that the ruling class will never surrender power and privileges through an election, hence, the value of running for office is purely to make the party more visible and to generate discussion. It is a tactic, suitable at a certain moments, always subordinated to the understanding that only the working class can liberate itself.

That “entered politics” was, in some measure, a revelation. It felt like, “Wow, I’m seeing a message from another world.” Such a concept had so little to do with anything in my experience. It was like reading a good book about an ancient culture and, at some point, having the epiphany, “They really were different from us.”

I think of this, of my own amazement at seeing the phrase “entered politics,” every time someone says something like, “If you don’t vote, you have no right to complain about what the country does,” or some similar nonsense. To believe that voting or working for the election of this or that bourgeois candidate can help the oppressed—much less is the only way to help the oppressed—is to take a definite political position. It happens to be a position I disagree with.

The music business is a cruel and shallow money trench, a long plastic hallway where thieves and pimps run free, and good men die like dogs. There’s also a negative side.