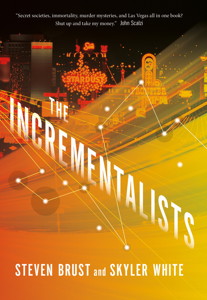 What can I say about this one? I love it, I’m proud of it, I’m kind of nuts about it. Almost certainly too much, but them’s the breaks.

Truth in philosophy means that concept and external reality correspond.