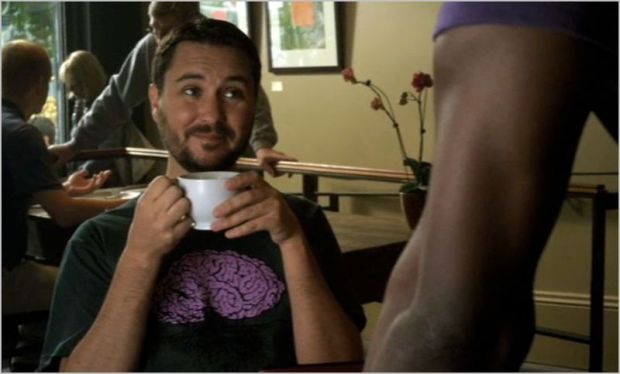 I have a little bit of theater in my past. From around age 14 to maybe 20, my passion for theater and for writing were about the same. One effect of having a theater background is that I’m in the habit, when watching a performance, of thinking about how it applies to writing. The one I’ve been noticing most recently is the reaction shot. 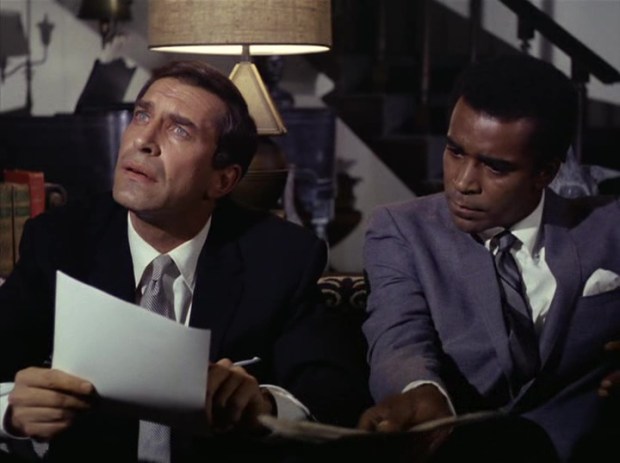 In a particularly effective scene, think about, instead of the actor who is doing the thing, the one who is reacting to it. This is always the key to fight scenes: stage combat (I love stage combat) is 90% about reacting to attacks. But it applies more broadly. For example, I’ve just re-watched Leverage, one of my favorite shows. If you watch the episodes where Wil Wheaton guest stars, watch how many scenes he sells by reacting. There is one spectacular example in “The Last Dam Job,” where we believe in the taser because of how he sells being tased. Another great example is in The Martian. One of the more delightful scenes in a movie full of delightful scenes is the one where the crew is finally in touch again with the stranded astronaut. There is some splendid and real-sounding banter between friends (“We have to take turns doing your tasks, but I mean, it’s only botany, it’s not real science.”), which is both well written and well performed between the actors; but what really makes the scene work is the way the rest of the crew, listening to the conversation, reacts to it. For a third example, I’ve been watching some old episodes of the original Mission: Impossible, and watching Martin Landau react, and noticing how much that carries a scene, is fascinating. (As a side note, Landau is one of my favorite actors; if you ever get the chance, catch his appearance on Inside the Actor’s Stuido. He talks about acting the way we process geeks talk about writing.) 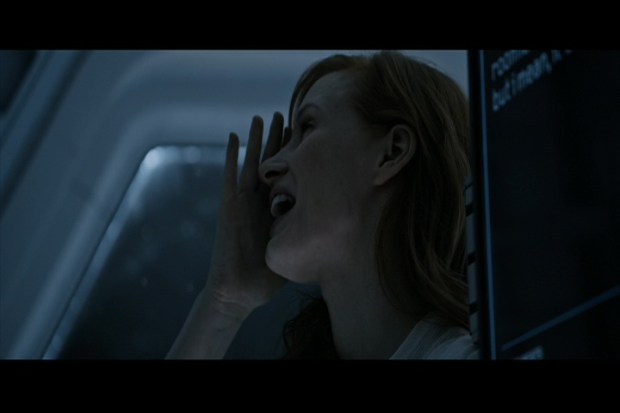 Do I have to spell out how this relates to writing? No, but I will anyway, because I’m a pedantic son of a bitch. Check out how easy it is to change the emotional content of a scene just by the reaction of someone not directly involved  in the action.

“Okay,” I said, letting a dagger fall into my hand. “We can do it that way if you want.”
He kept his face expressionless. Behind him, the bodyguard folded his arms and smirked.

“Okay,” I said, letting a dagger fall into my hand.  “We can do it that way if you want.”
He kept his face expressionless. Behind him, the bodyguard leaned forward a little, hands twitching.

He held out his arm, and she took it. Her friend glanced at them and gritted her teeth.

He held out his arm, and she took it. Her friend glanced at them, then looked away, suppressing a smile.

We have always distinguished the social kernel from the political form of bourgeois democracy; we have always revealed the hard kernel of social inequality and lack of freedom hidden under the sweet shell of formal equality and freedom.