Various things over the last couple of days have brought my father to mind.  There are things that are hard for me that I believe he would have found easy (and, no doubt, vice versa).  I’ve mentioned before that his most extreme term of disapprobation was “unscientific.”  Going along with that, he had an almost pathological hatred for subjectivity.  Maybe to a degree that wasn’t entirely healthy—there are times, after all, when being subjective is appropriate.

I remember when we learned he was dying.  He took it as he had lived: calmly, objectively, with his mind focused on what work he could complete in the time he had left, and making sure he said good-bye to everyone he needed to, and seeing to it that we were all in agreement about the funeral arrangements. During the entire six months, I didn’t hear a single word escape his lips that could possibly be construed as self-pitying, except once.  One day he said, “I won’t be able to read the rest of Steve’s books.”

It broke my heart. 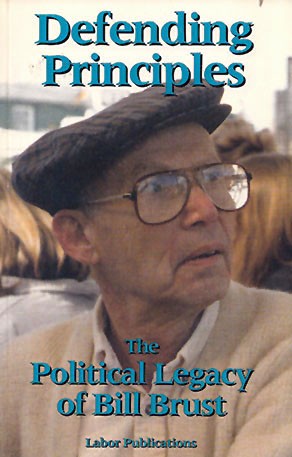 The exercise of rights should not be a zero-sum contest for a scarce resource,