Sometimes you make an offhand remark on Twitter, and the next thing you know, your mind is filled with horrific images that will haunt you until every second becomes nothing more than a waking torment and you long for the release of death, which release is denied you, and so you can only go on and on, plunging deeper into despair, each step a new vision of Hell unfolding before you, the agony compounded by your awareness that it is deserved, that your own crimes have brought you to this place.   Know what I mean?  I’m sure you’ve been there.

Lyrics for the MY LITTLE JHEREG: ASSASSINATION IS MAGIC theme song. (by Scott Lynch) 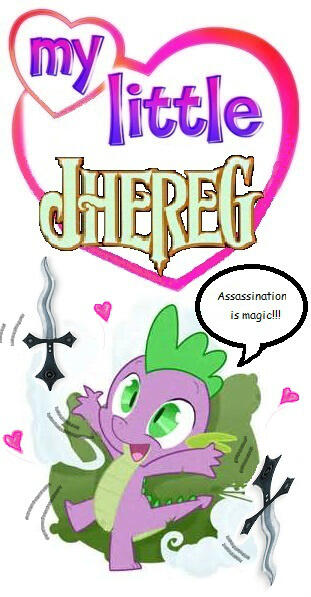 ETA: Then sometimes Steve learns about why he shouldn’t give wicked people like me access to edit things. Oh sure, light proofreading! Fix some typos, insert links, all well and good. I expect to have any such privileges revoked shortly after pressing the update button on this post. TOTALLY WORTH IT.

Now, for the amusement and wonderment of all, @Obsidian_Dragon has drawn Loiosh with a dead teckla cutie mark. (Two versions, since someone complained about the canonical number of legs.) 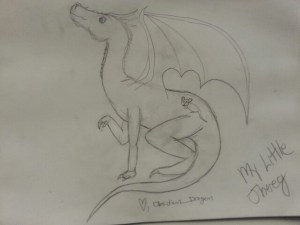 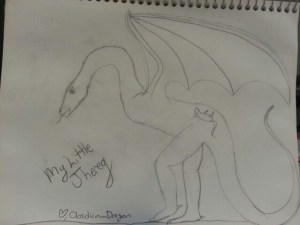 Some laws of state aimed at curbing crime are even more criminal.