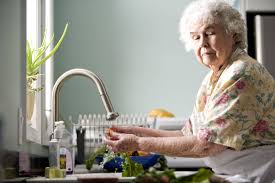 I play the drum. View all posts by skzb

27 thoughts on “Who Really Runs the Hugo Awards?”